A few changes on the horizon for my books…

I wanted to make a brief announcement at this time, which will be a prologue to a more important answer coming up in the not so distant future.  Instead of having some sort of big build up, I’m just going to come out and say it.  I have acquired the rights back to my three novels from the publisher, Library of the Living Dead.  This decision was made with a great deal of careful consideration on my part, and is based more on where I feel things are going for me in the future rather than anything that has happened recently, or in the past.  Let me put it another way.  Michael West, aka Dr. Pus, the owner of the Library of the Living Dead Press has been a spectacular partner for me over the past few years.  He is a man who genuinely cares for the authors who work for him and have aligned themselves with the Library.  The Library is, and always will be, a home away from home for me.  The people who have been involved with the Library’s message boards over the years, as well as the other authors, editors, and artists are all fantastic people.  So this departure is only for my books, not for me, and it will not change anything else.  It is mostly due to the fact that at present, Doc is not moving forward to publish new books as he takes a break from that for a time.  Unfortunately, time stands still for no man, and since my plan is to produce two more novels in this series, I needed to regain control of them so I can be sure they are in a home where the opportunity exists to publish the new chapters in this saga.

So for everyone out there who has purchased my books in either paper or electronic form, I thank you, as does Doc.  All three books were top sellers for the Library, which makes me very proud and sort of stunned at how well they have done.  If you have the paper versions of the three books, or want the first editions, my suggestion would be to grab them fairly soon, as they will no longer be available (at least new copies) very much longer.  The ebook version of the trilogy has already been taken down and is no longer available on Amazon.  The next time you see them, it will be very likely they will look a bit different than they do now.

As I mentioned, I will likely have another announcement to make about these books in the not so distant future, as well as where I go from here with my work.  So stayed tuned for that. 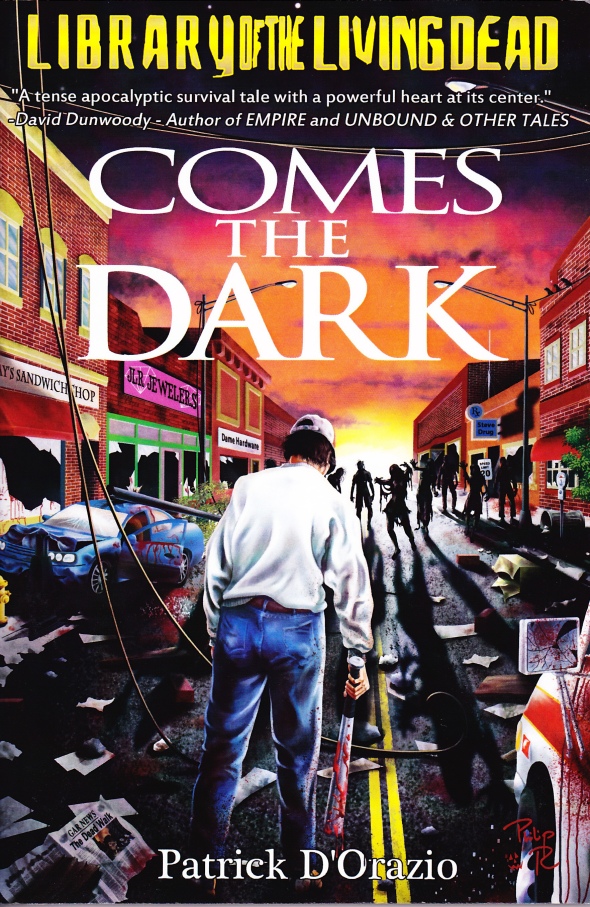 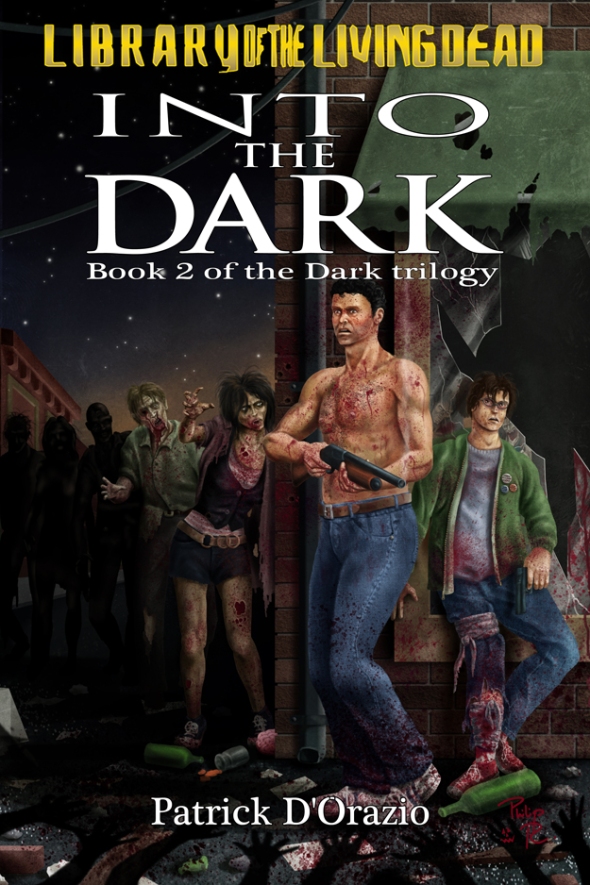