Zombie: The Other Fright Meat-An anthology of zombie tales, has been released on Createspace

Norgus Press has released an anthology that I have been anticipating for quite some time now, because it contains one of my favorite tales of the undead that I’ve ever written.  Zombie: The Other Fright Meat contains a wide assortment of tradition zombie tales…mainly in response to other well known monster types going all Hollywood.

Zombies.
You can’t live with ’em…
At least not without getting a chunk bitten out of ya.
But we here at NorGus can’t live without ’em!
And who’d want to?
In a world where vampires sparkle in the sun instead of roasting like pigs at a barbeque
and werewolves run around with capri pants and washboard abs,
It’s nice that we can fall back on zombies to actually be monsters!

I am happy that my story, Cicada, has found a home in this anthology.  I wrote this tale with no plans for it to get published originally.  It was one I wrote as one of my first short stories about zombies that stood separate from my novels, and it was one I felt compelled to write.  The basic gist of my tale is that the world-and life-runs in cycles, and cicadas, as insects that come up out of the ground on a specific schedule with numerous years between each visit, would serve as a way to ‘check in’ on the world alongside them.  The particular Cicada’s that I write about are the ones that appear where I live, in Southwest Ohio, and they appear once very seventeen years.  With that in mind, I thought it would be interesting to show how the human race goes from living in normal times to living at the very dawn of the zombie apocalypse, to years later, when much of the human race has been wiped out, and then again, when the human race is fighting its way back to dominance over the dead.  The story shows brief moments in time, and tracks different generations of the same family, fathers to sons, and how they cope with death, life, and rebirth, just as the cicadas do, time after time.

Again, this story has always been one I have been very fond of, and am proud that it resides in this anthology.  So please check it out…either over on Createspace or when it hits Amazon here in the next couple of weeks.  Just click on the cover art to head on over to Createspace to order your copy.  Thanks! 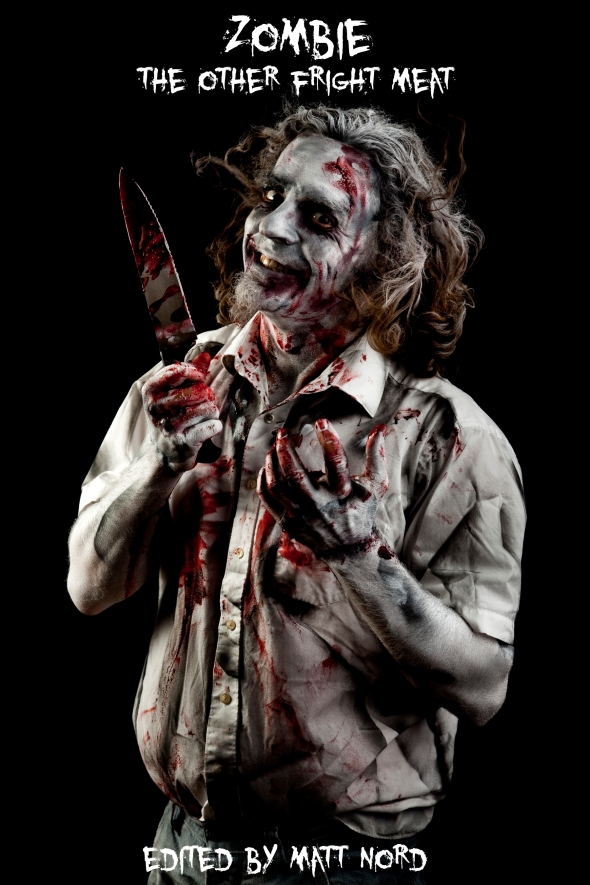 This entry was posted on March 19, 2012 by patrickdorazio. It was filed under Other folk's stuff..., The Shorts and was tagged with Anthology, Apocalypse, horror, NorGus Press, short stories, zombies.