Letters from the Dead Now Available!!! 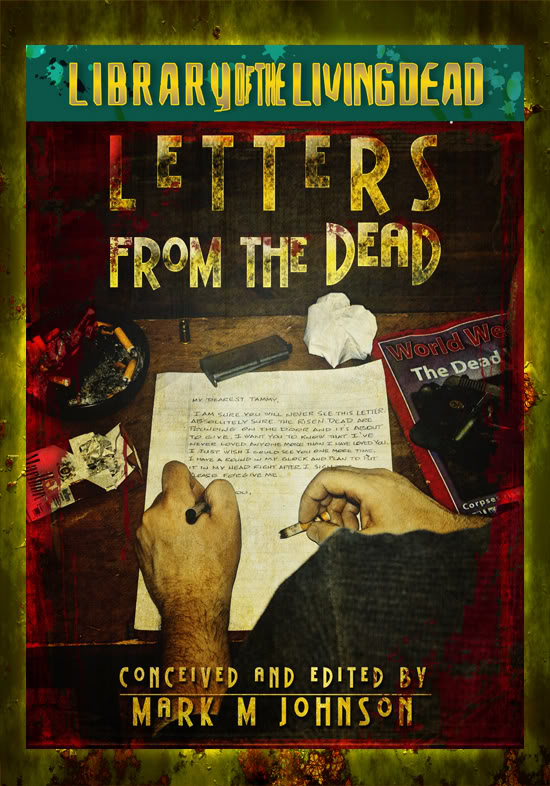 Well, its out on Createspace and will be on Amazon in about a week.

Defying all logic and reason, the dead returned from death. All over the world, dead human bodies rose and walked the Earth in search of living human flesh to consume. Despite the valiant efforts of the living’s vast armies and superior weapons, the dead won the Zombie War.

These are those “Letters From The Dead”.

This entry was posted on May 14, 2010 by patrickdorazio. It was filed under The Shorts and was tagged with horror, Library of the Living Dead, short stories, writing, zombies.